Who is your Favourite Japanese Celebrity, and why?

I have a couple that I really like, but my number one is without thinking Takashi Okamura , this Comedian is just hilarious and I love watching his shows.

Second is Watanabe Ken, the first time I have seen him acting was in the Drama IWGP, and later on of course in "The Last Samurai". I think that Ken is a great actor, and hope that he will keep doing what he is doing.

I have a couple of more that I like a lot, but I am waiting for some replies on this thread first.
S

Mine is Matsumoto Jun in the serie Gokusen.
He plays Shin Sawada.
He is just like me

in real live im like him in the serie.

another one is the most beautiful girl ive seen: Aya ueto.
she is an actor and a singer.

Then Koyuki who was been nominated for the best actress.
and right they are if u seen here, man you would give even give her a reward for the sexiest woman there is

thats it for now

It'd be Uchimura Teruyoshi I especially like performances in Warau Inu series couple of years ago. Uchimura Produce wasn't bad either. Unfortunately none of these shows is on air anymore

Why? Cuz she is the best performer ever of course. 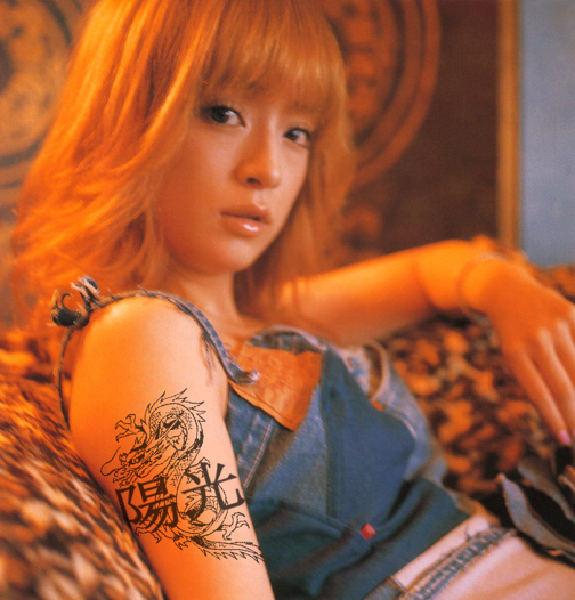 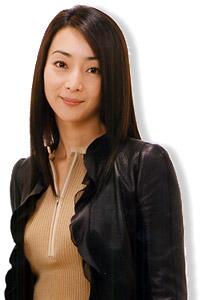 Oh oh....and Nana Kitade ^_^
I love her music a lot and her style is pretty neat to. 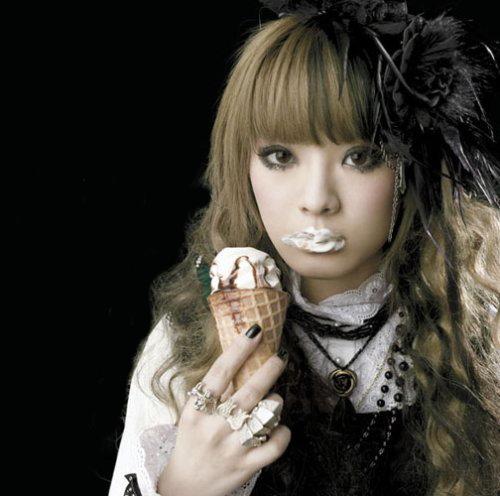 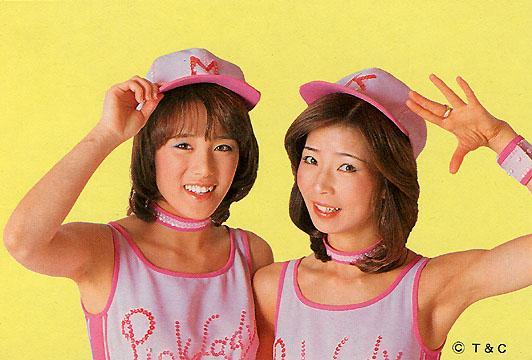 Uh... I love tons of Japanese celebrities!
My favourite Japanese actor is Matsuda Shota (he's the son of Matsuda Yusaku, and the brother of Matsuda Ryuhei -Nana-). He starred in Hanadan 1 and 2, and in other dramas and Japanese films. His look is unique, I love it! He's also so stylish *_* My dream boy!!!
I also like Matsuyama Kenichi (L in Death Note the Movie, Shin in Nana), he's so good looking awww!
Well, I like tons of Japanese actors xD Honorable mention to Oguri Shun too!
I can't name they all lol

And now... Let's talk about Johnny's Entertainment boys!
I LOVE Koyama Keiichiro (NEWS) and Nakamaru Yuichi (KAT-TUN), they are just awesome.
And among Johnny's Jr I <3 Kawai Fumito, he's so funny aww!

I guess I gotta stop it now XD ahah

The Rise of Cobra

I would say my favorite japanese celebrity is Utada Hikura.
A

Got to be Okamura-san for me as well. He is just a natural comedian
M

Mine is Takeshi Kaneshiro

:rose: ( he has a Japanese passport so I count him as Japanese even though he is half Taiwanese and half Japanese.) I have others but they aren't coming to mind.
S

heheheh Rahmie-chan your avatar looks like the asian Orlando Bloom

Miyavi ofcourse He is so hot
S

if they ever ask to me who i wanna have as girlfriend? then i would choose:

Ai Otsuka, she's so gorgeous and so beautiful, she makes me happy when i see her 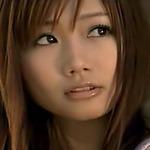 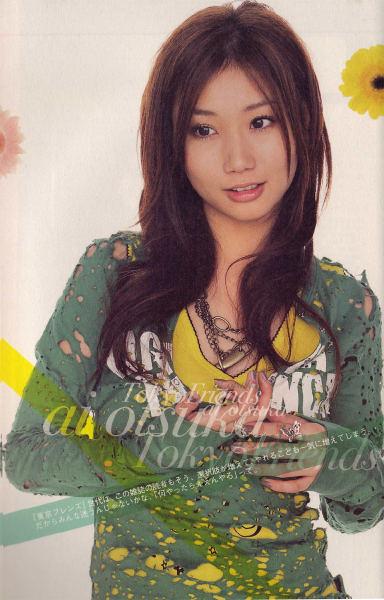 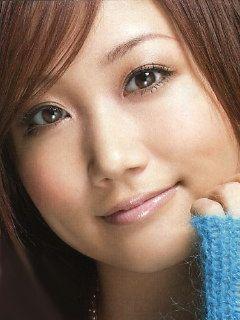 owh what a cute and lovely girl she is

Sorry for the TOO large image (O_O')

myfavourite japanese celebrity(or celebrities) have got to be:
(not in any order)
1.masanobu ando-mainly because he's kawaii and a really good actor.
2.kaoru(dont know if i spelt that right...i always have trouble remembering)from dir en grey-because he's such a awesome guitarist!
3.kyo(again from dir en grey)-i love his voice.
4.gackt-he's pretty ^_^
5.aoi(gazette)-because he's awesome and sho kawaii!
6.ruki(gazette)-his voice is really nice.

i have more but i cant seem to remember them...

you should really run...

sorry for the jrocker dump

i just love them more than anything... for their talent, work, and who they are as people

Miyavi ofcourse He is so hot

Miyavi - fun, cool and hyper. Makes me laugh anytime. So loveable
Gackt - very charismatic and an interesting person
Hard Gay - Hilarious!
those guys from Heyx3- have to watch in subs but they're really funny
loads of others can't think right now 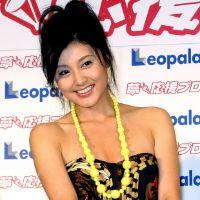 I likes SPEED what happened to them? Did they go bankrupt or something? My god. How come whenever I like a music group they always end up with trouble? I hope it wasn't my fault... Gomen nasai...

Horikita Maki :rose: She's so adorable, and very talented! I love her paired up with Yamapi!! Can't wait for Kurosagi the movie!!

I would have to say Utada Hikaru, she rocks! and of course... Gackt

He is so cool! However when i comes to Japanese celebrities i'm still a newbie...so who knows. am going to dig deeper into this subject right now!